NOTE: The following story discusses the topic of suicide. If you are feeling suicidal or have suicidal thoughts, visit the National Suicide Prevention Lifeline or call 988.

Virginia resident Dori Langmack has known about Huntington’s disease (HD) her entire life. HD is a fatal genetic disorder that causes the progressive breakdown of nerve cells in the brain. It deteriorates a person’s physical and mental abilities during their prime working years and has no cure.

It was around 4-years-old when Dori first noticed changes in her mother. She started to be clumsy and slur her words. Her grandmother would later explain to Dori that her grandfather had HD and Dori’s mother has HD as well. 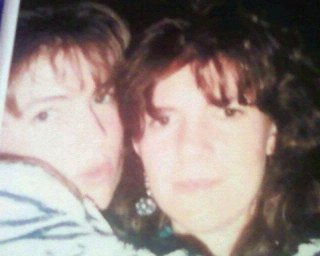 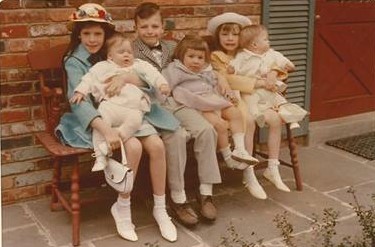 Her mother’s symptoms progressed to the point that she was unable to perform tasks around the house. Because Dori’s father was in the Air Force, her grandmother assisted with taking care of Dori and her five siblings. At this point, her mother was still mentally stable.

Then, Dori’s mother and father separated. He would move out and have custody of half of the children, including Dori. She would still see her mother on weekends as her symptoms progressed further. However, Dori never saw the violent outbursts that her grandmother saw.  Her mother was placed in a mental facility and passed away when Dori was only 8-years-old.

However, the HD battle was not over. Every child of a parent with HD has a 50/50 chance of inheriting the faulty gene. 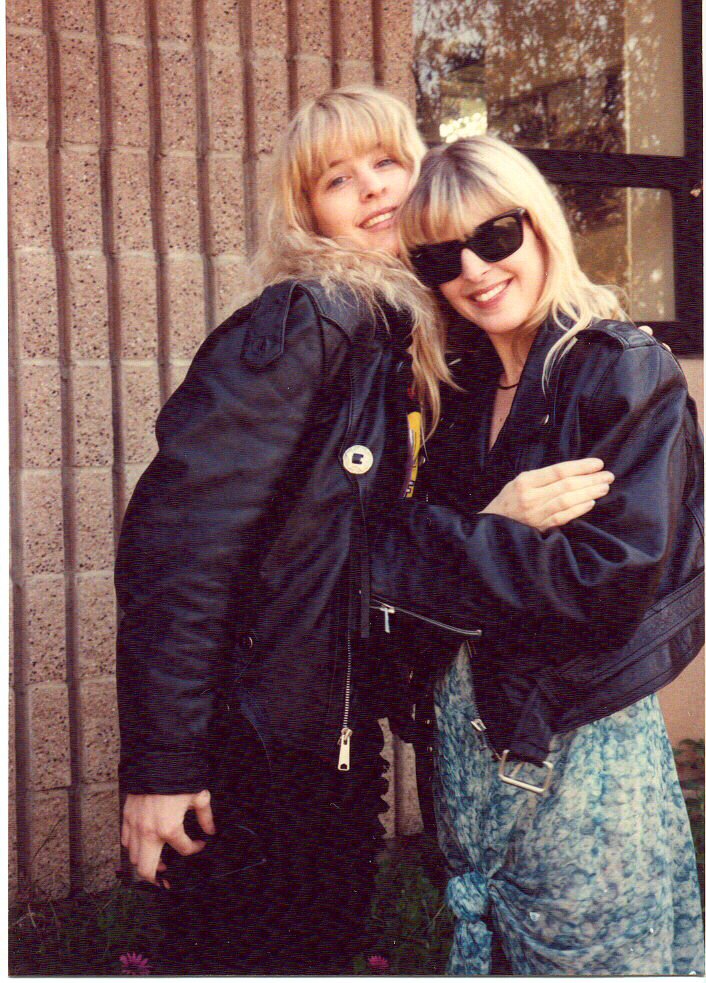 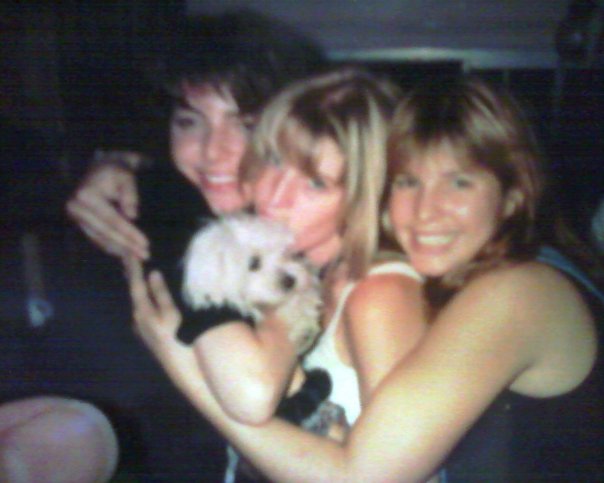 Dori had twin sisters, Barbie and Beverly. She described both of them as energetic. They were models and loved to hike. However, they started to have trouble keeping appointments, eating became a challenge, and they could not keep jobs. According to Dori, they did not want to live anymore.

One of them had an incident with the police because they perceived to be drunk but Dori explained HD to the police officer and the officer apologized. There have been documented cases of people with HD having difficult interactions with law enforcement because their symptoms are misidentified, misunderstood, or mishandled. To read more, click here

Her older sister, Debbi, would throw herself out of her wheelchair in an attempt to take her own life. Dori placed her in the hospital and had to put a helmet on her head.

Cathy, Dori’s sister, was a musician that coped with HD by drinking. Cathy was close to her mother and knew she was diagnosed with HD. 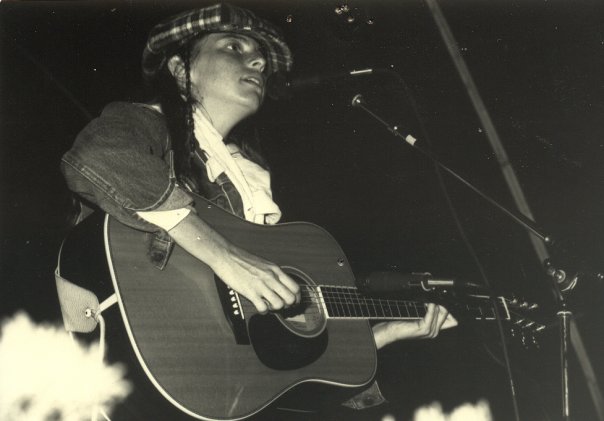 ​Dori and her father were the caregivers for the sisters until they went to a nursing home. It was difficult for Dori to be a caregiver because she would have to bathe, dress, and assist them in taking their medication. Dori's most consistent caregiving aspect was being there for her sisters. During this time, she would describe them as mostly loving and kind but the hardest part was seeing them change.

According to Dori, her father never complained and questioned why this was happening. He would retire from the Air Force and become a teacher. He taught during the day and would help the family at night. Dori described her father as loving, kind, and always there for the family.

She would consider her brother a lot like her father and be always there for the family. Her brother passed away from cancer and was never tested for HD.

All of Dori’s sisters, niece, and nephew have passed away due to HD complications. Her father also passed away in May of 2022.

Dori has a message for the HD Community:

“Thank you. You are the biggest support to my family. If we find a cure, it is because of you.”