At 18-years-old, Pennsylvania resident Jenifer Pashko sat down with her mother to discuss her father - and this conversation introduced Jenifer to Huntington’s disease (HD).

“She told me my dad was sick and handed me a flyer about HD,” said Jenifer. “For years, I couldn’t even say Huntington's disease without crying or having a panic attack. The disease has been in my family for at least five known generations.”

Her recent memory of a family member with HD symptoms was her grandmother.

“I didn’t know much about her because I was young,” Jenifer explains. “She was sick and bedridden at her home, with ties to keep her arms, and legs from flailing all over the place.”

Her grandmother was diagnosed with HD and eventually passed away.

"Her diagnosis was never talked but it was eventually discussed because every child of a parent with HD has a 50/50 chance,” said Jenifer. 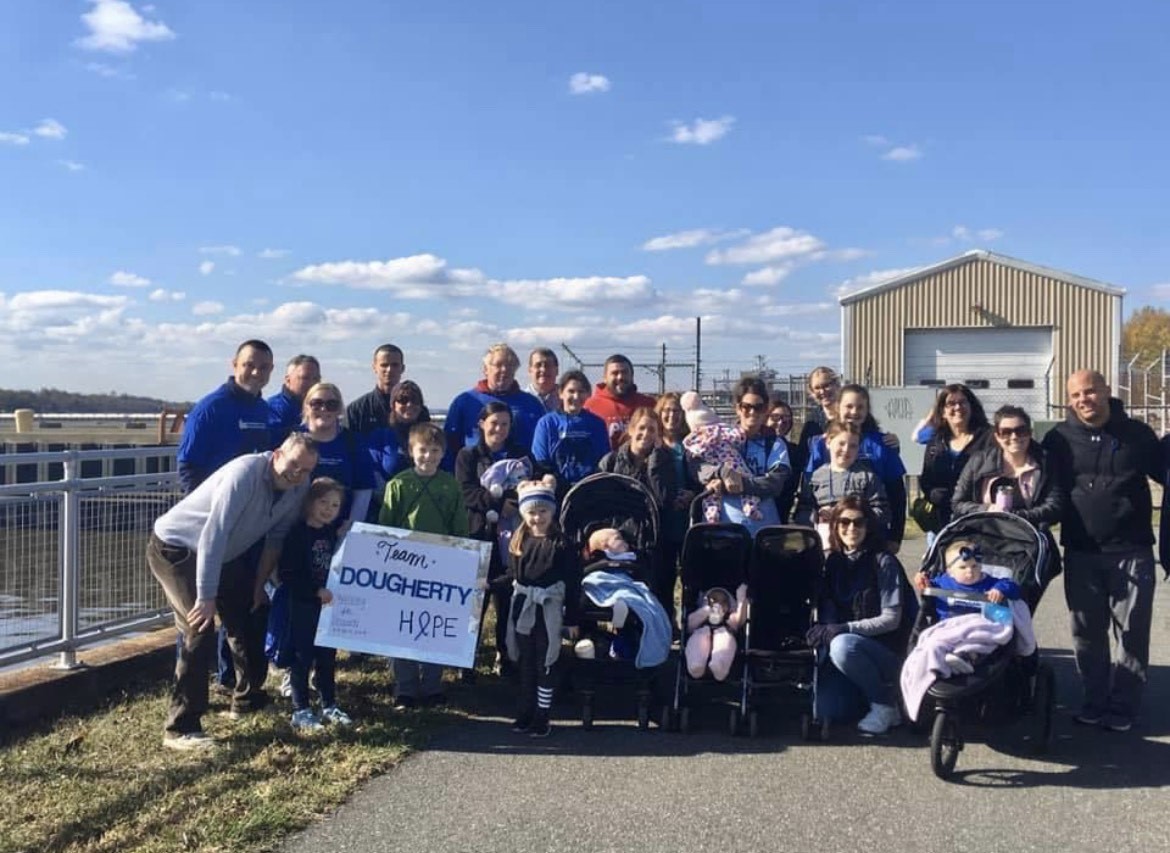 Jenifer’s father and siblings were at risk. Her father decided to not get tested.

“The impending possibility of my father testing positive was certainly not talked about,” said Jenifer.

However, he started to develop HD-related symptoms.

"His symptoms included involuntary movements, angry outbursts, and erratic behavior,” Jenifer explains. “Police officers were a common presence at the household due to his behavior.”

One night, he went to a concert and police officers thought he was intoxicated because of the symptoms and he did not wear a medical ID bracelet, this helps prevent law enforcement interactions from escalating and inform medical professionals about your medical history and emergency contact information. To learn more, click here

“Growing up was difficult, to say the least,” Jenifer explains. “I was never close with my dad. He felt like a stranger. The majority of the memories I have with my dad were negative times. I never knew what to expect at home. It was always chaos. I didn’t know why my dad acted the way he did. I didn’t understand at such a young age that HD was slowly but surely creeping in and my dad continued to get sicker.”

Before he was placed in intensive care, Jenifer’s mother was the main caregiver.

Jenifer highlights her mother for her strength during this time period and for truly loving her father. After spending more than ten years in a nursing facility, her father passed away due to complications from HD.

“It took me many years to realize it was HD that took over my dad and made his behavior erratic,” said Jenifer.

However, the HD battle was not over yet. Jenifer and her sister were at risk. She originally went to the HDSA Center of Excellence at University of Pennsylvania for information about HD.

HDSA Centers of Excellence provide an elite team approach to Huntington’s disease care and research. Patients benefit from expert neurologists, psychiatrists, social workers, therapists, counselors and other professionals who have extensive experience working with families affected by HD and who work collaboratively to help families plan the best HD care program throughout the course of the disease.

At the time, she did not want to get tested for HD.

“I wanted nothing to do with HD and tried to pretend it wasn’t real,” Jenifer explains. “I was angry at my dad for the 50% chance that I could possibly inherit the HD gene and end up just like him.”

Then, ten years later, she went back to the HDSA Center of Excellence. Jenifer praised the University of Pennsylvania for making the genetic testing process comfortable for her and had a great experience.

“It took years of therapy, the unwavering love from my husband and family, and the support from HDSA to eventually decide to get tested,” said Jenifer. “I wanted to know what my future would be and how to be proactive and plan for the possibility of HD. I could not fathom the idea of having children who were at risk for HD or having my child watch me as I grew sicker. My husband and I chose not to have children because I did not want any child to go through what I have had to endure.” 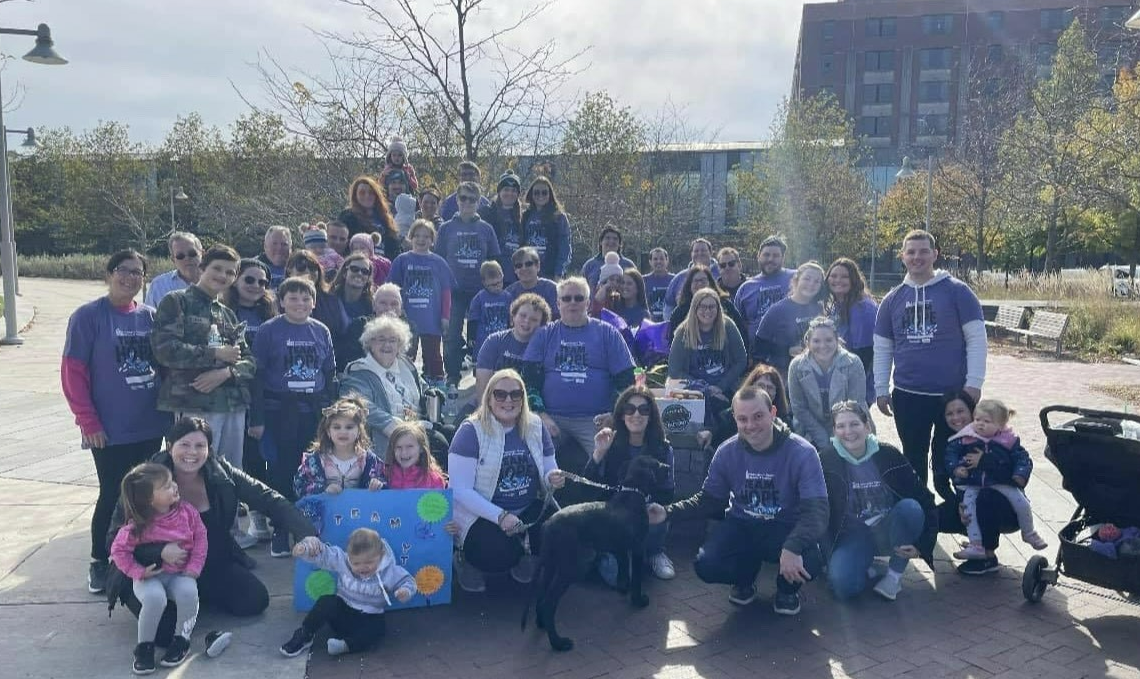 Her results came back and she tested positive for HD.

"It took me a long time to go to support groups which I later found helpful in my HD journey,” said Jenifer

Support groups can offer vital emotional support, valuable advice about community-based resources as well as guidance from other group members about many of HD’s most challenging situations. To learn more, click here
Jenifer has a message for the HD Community:

“Educate yourself, read other people’s stories, talk to others about HD,
​join a support group, and let’s not keep HD a secret anymore.”