NOTE: The following story discusses the topic of suicide. If you are feeling suicidal or have suicidal thoughts, visit the National Suicide Prevention Lifeline or call 1-800-273-8255.

At a young age, Massachusetts resident Judith Giordano recalls visiting her sister in Virginia and discussing their grandmother. When Judith was 5-years-old, her grandmother passed away due to complications from breast cancer.

However, her sister explained to her that she also had Huntington’s disease (HD), a fatal genetic disorder that causes the progressive breakdown of nerve cells in the brain. It deteriorates a person’s physical and mental abilities usually during their prime working years and has no cure. 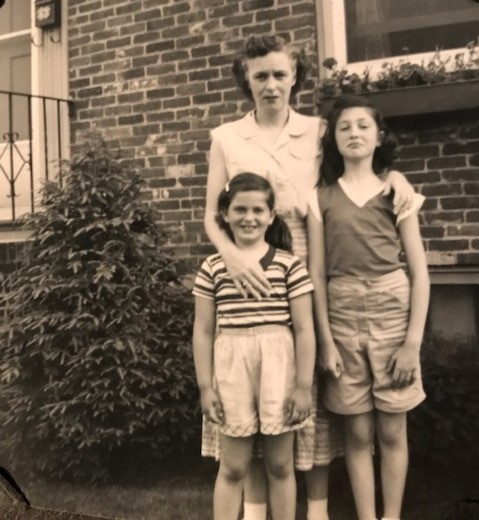 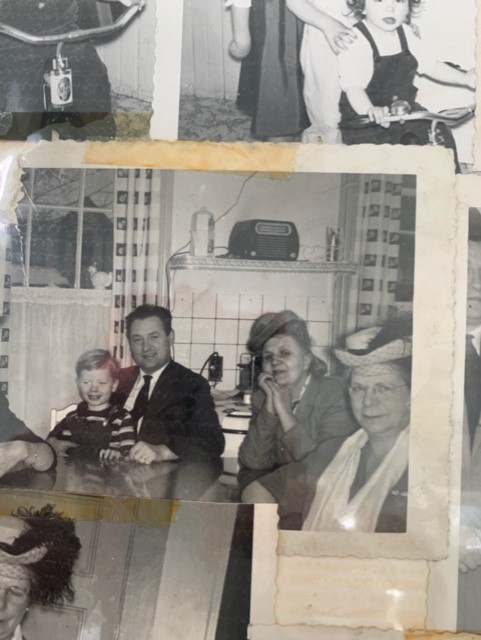 “After she passed, my mom spoke to my 12-years-old sister about HD,” said Judith. “We think our mom thought she had it and was concerned.”

According to Judith, her mother’s symptoms were parallel to her grandmother. The symptoms of HD are described as having ALS, Parkinson’s and Alzheimer’s – simultaneously. Symptoms include personality changes, mood swings, depression, forgetfulness, impaired judgement, unsteady gait, involuntary movements, slurred speech, difficulty in swallowing, and significant weight loss.

“Back in 1980, my mom would call me every Saturday morning and tell me that she was going to commit suicide, which is not normal in most families,” Judith explains.

Her mother would then talk to Judith about HD and started to think that she may have it. The family would go to one hospital in Boston but was told she did not have the disease because she had no symptoms of chorea.

“Now we know that chorea is not necessarily the first symptom, but back in those days, that was how HD was determined,” said Judith. “During this time my aunt, who had chorea, was diagnosed with HD. As time progressed, my aunt got worse and ended up in Metropolitan State Hospital in Waltham.”

As her mother started to show more symptoms of chorea, the family took her to Massachusetts General Hospital (MGH) and was diagnosed with HD. This is one of the 54 HDSA Centers of Excellence that provide an elite team approach to HD care and research. Professionals have extensive experience working with families affected by HD and work together to provide families the best HD care program.

In 1992, Judith and her sister decided to get tested for HD.

“My sister had two children and was becoming increasingly aware that if she had it, each of her children had a 50/50 chance of inheriting the gene,” said Judith.

Judith and her sister were tested at John Hopkins University in Maryland (another HDSA Center of Excellence). Both sisters tested negative.

“When they discovered the actual location of the gene in 1993, my sister and I both decided to get tested again to make sure we were negative, and we were,” Judith explains. “So, my sister was tested twice, and I was tested three times!”

The disease is now gone from the family cycle.

“My aunt had two children, both of which started to show symptoms (psychologically and chorea), were diagnosed, and passed a few years ago,” said Judith. “My female cousin had two adopted children and my male cousin never had any children, so HD is gone from our family forever.”

Since 1991, Judith has been involved with HDSA’s Massachusetts & Rhode Island Chapter which makes her feel more connected with the community.

“Back then people did not talk about HD – it was a secret in most families. I am so happy that we are now spreading awareness so that we can find a cure. In the battle against Huntington’s disease, nobody fights alone.”