Every child of a parent with HD has a 50/50 chance of inheriting the faulty gene and Kelly’s mother is one of six siblings that were at risk. In 1991, Kelly’s aunt Carolyn was first diagnosed with HD and her two children were at risk of inheriting the disease. Before testing positive for HD, her husband, Dan, noticed that she started to develop twitches.

“She lived a normal life for more than ten years before developing involuntary movements,” said Kelly.

After only two years in a new home together, Carolyn’s symptoms started to progress further and she moved into a nursing home to receive around-the-clock assistance.

Carolyn died in 2009 on Easter Day. Before she passed away, Dan recalled, “Carolyn talked more clearly than she did previously.” Both of their sons have tested positive for HD. In each of their own families, both sons adopted their own children to avoid the HD risk.

“People need to be honest and to protect others,” said Dan. “I want those to acknowledge if you are at risk.”

From Kelly’s point of view, at a young age, she noticed several symptoms in her aunt including involuntary movements, trouble speaking, and trouble swallowing food.

"I was not worried as much about my risk but my sister was more aware of HD,” Kelly explains. “At a young age, I was exposed to HD and it wasn’t terrifying.”

Kelly grew up away from her family so she did not see the day-to-day effect of someone with HD. Once the family was more aware they were at risk, Kelly’s cousins that were tested for HD would all test positive. 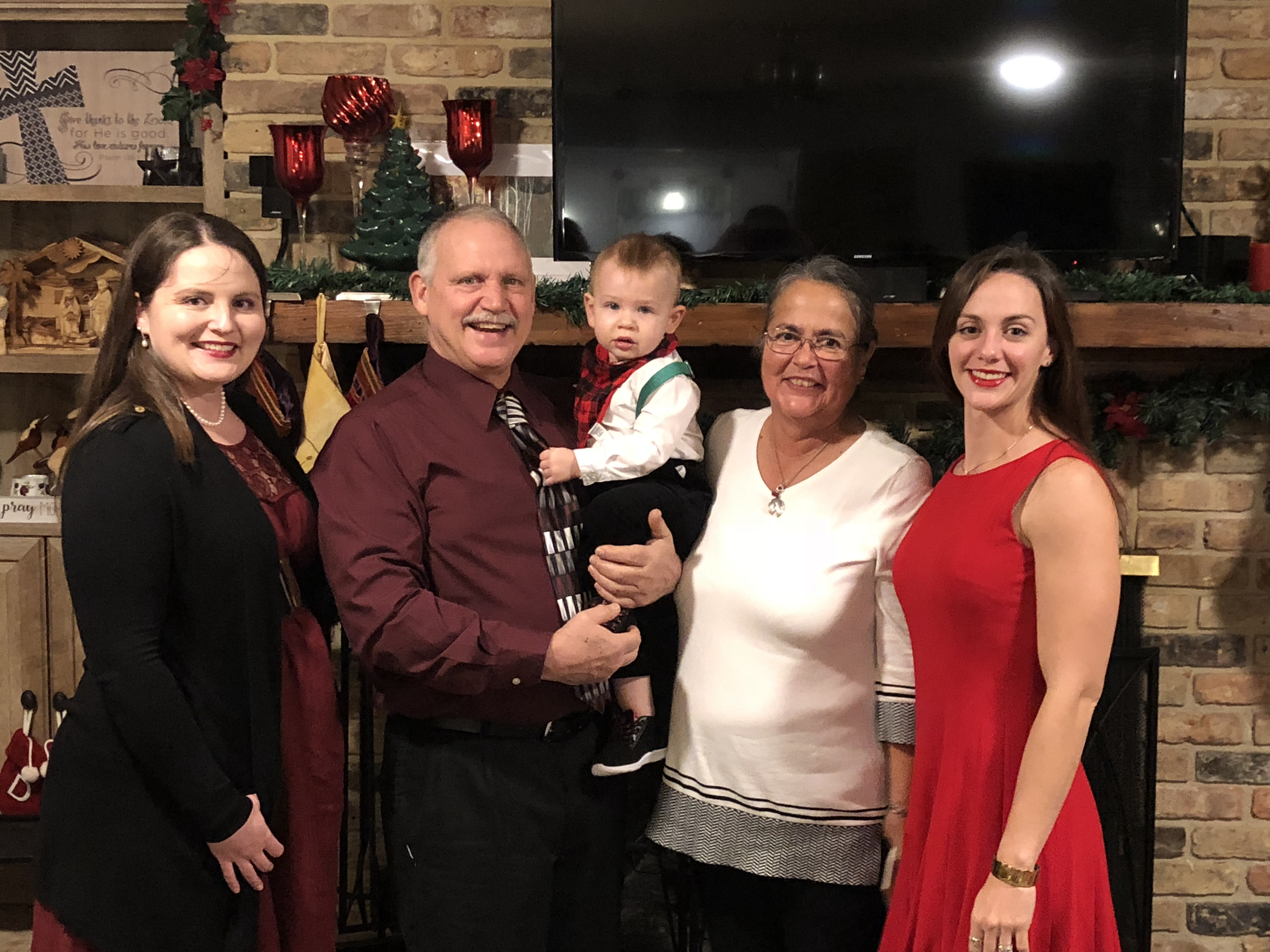 When Kelly first met her future husband, she explained the risk to him and was aware of her risk. He had never heard of or seen HD firsthand as they took it day by day. She made him watch any show that talked about HD.

Then, her mother got tested and, luckily, it came back negative.

Even though her mother tested negative, Kelly wants to be involved in the HD Community and wants her husband, currently serving in the Marine Corps, to meet people affected by HD to give him a better sense of what she saw as a child. 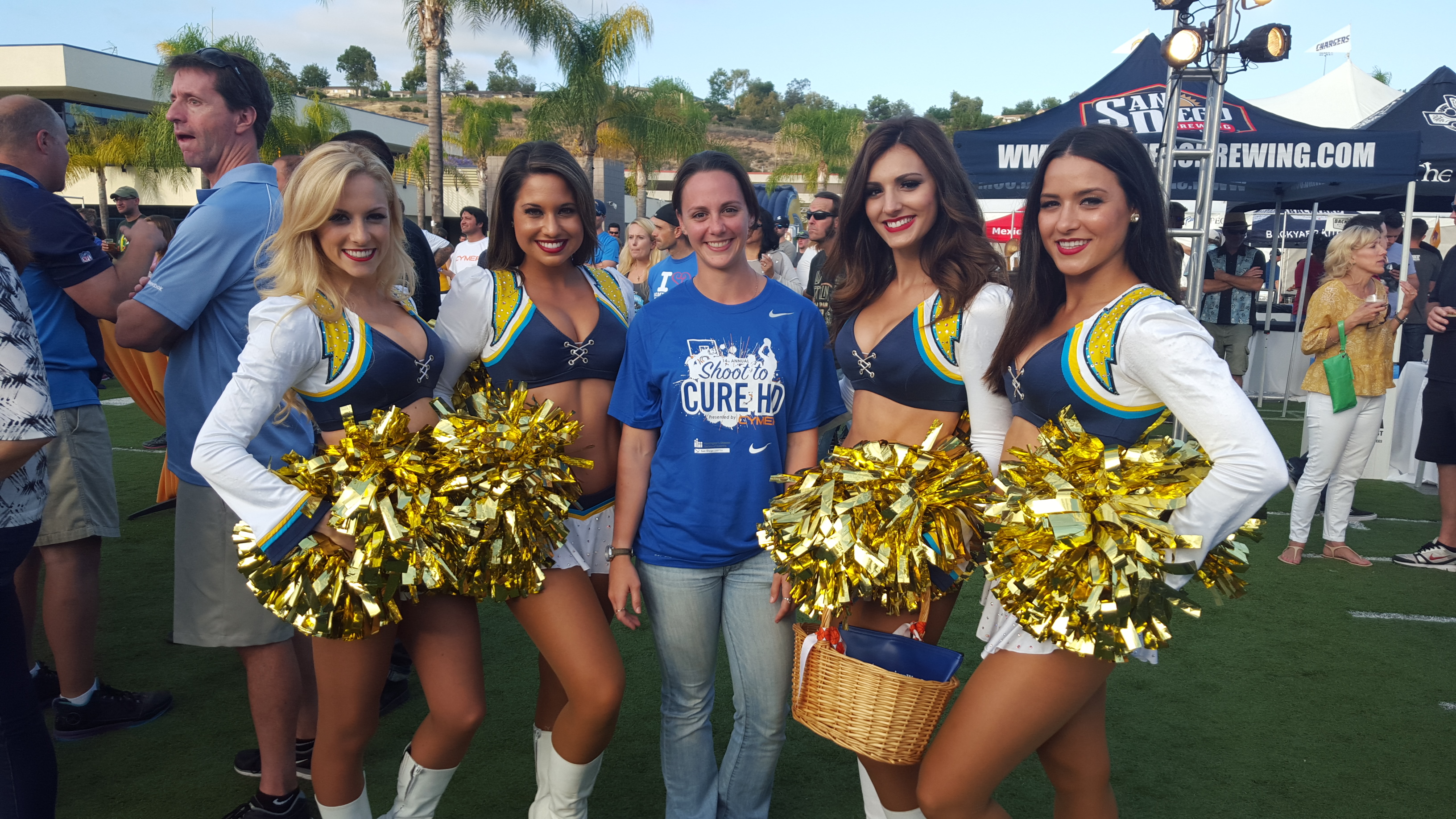 Kelly has devoted her career to Neuroscience because of how HD has impacted her life. In high school, she learned more about genetics. She has an undergraduate and master’s degree in Biology. She is currently going for her PHD in Neuroscience at the HDSA Center of Excellence at the Virginia Commonwealth University (VCU) because she wanted to help with treatments.

HDSA Centers of Excellence provide an elite team approach to Huntington’s disease care and research. Patients benefit from a ‘one-stop shopping’ approach to access expert neurologists, psychiatrists, social workers, therapists, counselors, and other professionals who have extensive experience working with families affected by HD and who work collaboratively to help families plan the best HD care program throughout the course of the disease.

​Kelly has a message to the HD Community:

“You can’t give up. I wouldn’t be in a program for Neuroscience if giving up was an option.”