Michelle’s grandfather was diagnosed with HD as all but one of his siblings had HD. Michelle’s mother assisted in taking care of him as his symptoms progressed. As a child, Michelle knew very little about HD.

"His main symptoms included chorea and involuntary movements,” said Michelle. “He also had a drinking problem. He would later be placed in a nursing home and passed away.”

Michelle was only 17-years-old at the time.

Every child of a parent with HD has a 50/50 chance of inheriting the faulty gene. Her grandfather had seven children that were at risk including Michelle’s mother.

Her mother and aunt tested positive for HD. 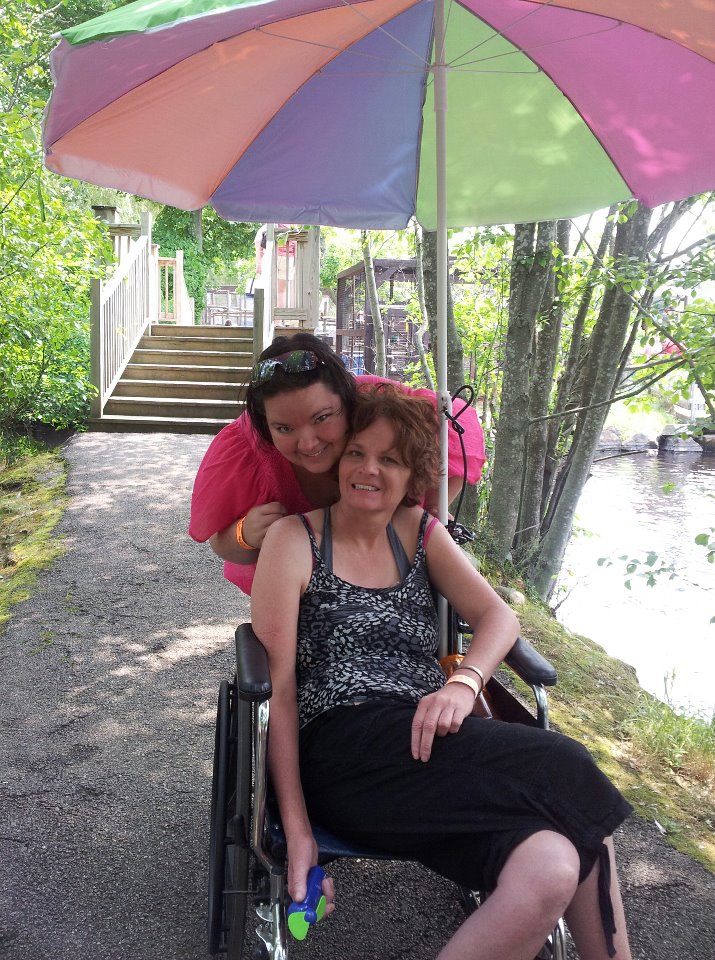 "She was not willing to admit her HD diagnosis,” Michelle explains. “My sister and I were now at risk for HD. Her symptoms were progressive and similar to my grandfather which included involuntary movements and chorea.”

Michelle and her family would help take care of her. 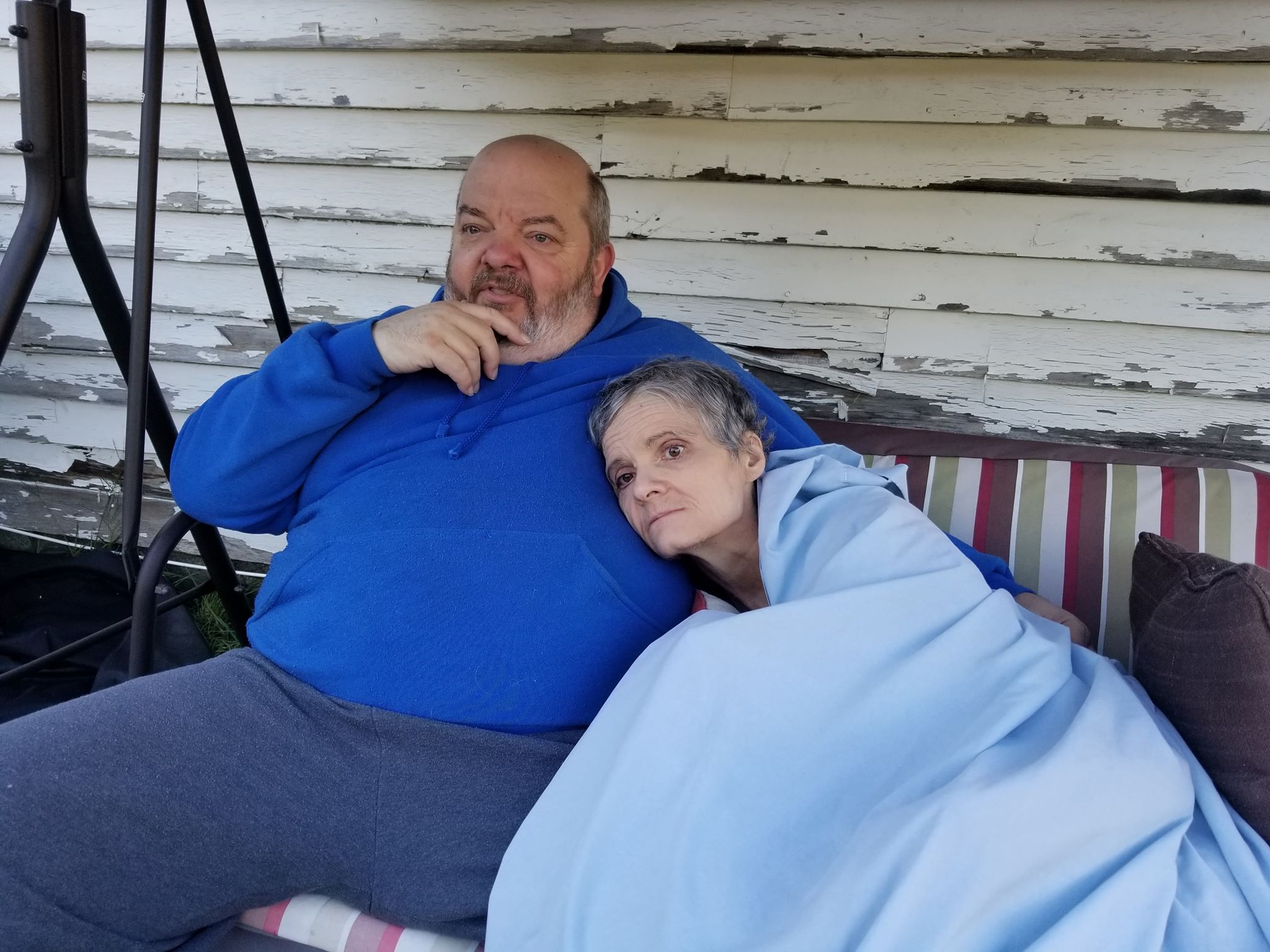 "I was afraid my father would lose his full-time job so the family would rotate taking care of her,” said Michelle. “In 2013, his job was eliminated and he would become a full-time caregiver. My life was now around her. Her lung collapsed and this would lead to many surgeries. She would later have to wear a colostomy bag. My father went through a period of depression as he became angry and bitter that my mom was dealing with so much. The family learned a lot and he hopes that he never has to go through this again.”

The family decided to give her mother a feeding tube as her symptoms progressed. In 2018, her mother passed away.

However, the HD battle is not over yet.

Michelle did not want to live her life in fear and wanted to learn everything she could about HD. This led her to make the decision to get tested for HD.

"During my testing process, I was never tested cognitively and had a bad experience with the neurologist,” Michelle explains. “One day, I received a phone call that I tested positive for HD. Michelle would drive in her car and later pull over. She would scream all of her frustrations and let them out.”

On top of HD, Michelle also has bipolar disorder and takes medication. Michelle is currently on disability.

Applying for disability benefits is a necessity for most HD families, but the disability process is often complicated and overwhelming, whether it is a Social Security disability or a private disability. To learn more, click here

“Part of the difficulty with the disability process is having to come to terms with applying for disability,” said Allison Bartlett, HDSA’s Senior Manager of Disability Programs. “There is always fear and concern about the difficulty of the process and how long it will take, but there is also sadness. No one wants to be forced to stop working because of an illness. Every client I have had has said they would keep working if they could. It is okay to be sad and frustrated, that is part of the disability process, but remember that Social Security disability is a benefit that you pay into. If you need SSDI because of an HD diagnosis, you have earned that benefit and no one should feel bad about taking it.”

Michelle does not regret getting tested and encourages those in the HD community to learn more about HD as it will lead you to informed decisions.

Michelle has a message for the HD Community:

“Our lives are all hard!
Our journey ahead is one that will either build character or break us completely!
Without God in my life, I know I could not do this journey!
God gives me peace beyond understanding and grace and strength
to keep going. Turn your fears over to God because he is bigger than they are!
God is bigger than HD and he is bigger than death!
God is all you need to put your eyes on him!
Trust in God because faith in God is an important part of this life!”