Philadelphia resident Philip Alan White and his twin brother were adopted. They did not know the medical history with their birth parents.

His brother started to experience behavioral changes and his symptoms were progressing. He also had schizophrenia, disorder that affects a person's ability to think, feel, and behave clearly. Before he died from pneumonia, he learned that he was diagnosed with the gene that causes Huntington’s disease (HD).

Looking back, Philip noticed the similarities to the symptoms that his brother had in his life to HD. According to Philip, his brother had difficulty swallowing, communicating with others, developing mood swings, and involuntary movements. When Philip’s wife met him, she noticed how low functioning he was as well as being impaired.

As Philip and his wife researched more about HD, they would soon learn the HD battle was not over. Every child of a parent with HD has a 50/50 chance of inheriting the faulty gene. 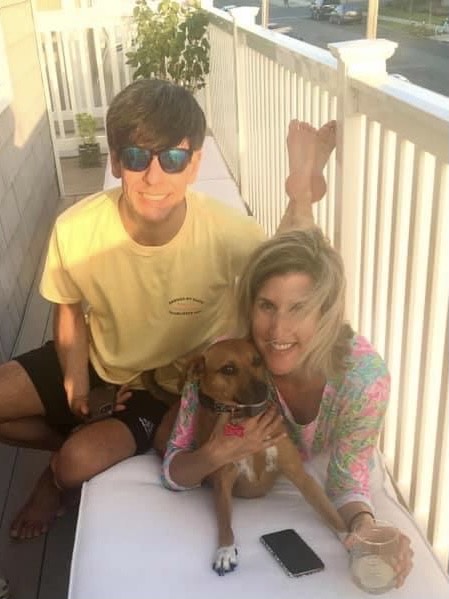 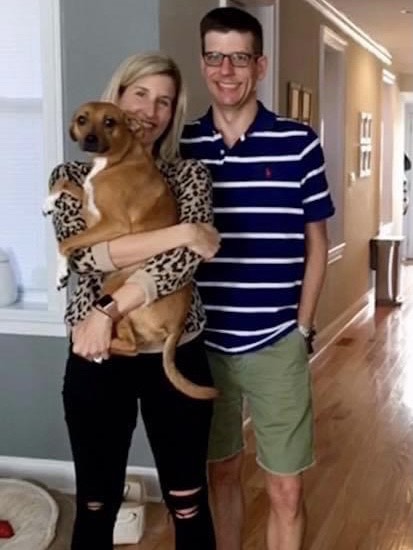 ​Philip did not know when he wanted to be tested but he eventually decided to get tested. The decision to get genetically tested is difficult to make. Each year, 5-10% are tested. It is never the right or wrong decision to be tested. There are people that see no benefit in knowing that they will develop the disease while others want to know in order to make informed choices about their future. It can take up to several weeks to receive your results from the genetic testing center.

When he was working full time at a financial company, his wife would also notice behavioral changes. Philip had the same job for a long time, and it started to take more a mental toll on him than his wife noticed in the past because he was developing more anxiety. He is finding difficulty with staying on top of things. According to his wife, this was the complete opposite of the person he was before the symptoms progressed.

They would see a neurologist as it was recommended that he would need to go on disability and leave his job. The couple was surprised to hear the news and started to plan what was next.

Applying for disability benefits is a necessity for most HD families, but the disability process is often complicated and overwhelming, whether it is Social Security disability or private disability. To learn more, click here

“Part of the difficulty with the disability process is having to come to terms with applying for disability,” said Allison Bartlett, HDSA’s Manager of Disability Programs. “There is always fear and concern about the difficulty of the process and how long it will take, but there is also sadness. No one wants to be forced to stop working because of an illness. Every client I have had has said they would keep working if they could. It is okay to be sad and frustrated, that is part of the disability process, but remember that Social Security disability is a benefit that you pay into. If you need SSDI because of an HD diagnosis, you have earned that benefit and no one should feel bad about taking it.”

Without passage of the HD Parity Act, patients with HD will continue to suffer the mandated 2-year waiting period for Medicare benefits after qualifying for Social Security Disability Insurance. To learn more, click here

As an HD caregiver, his wife feels extremely lucky because he has not experienced mood swings and his personality has not changed. According to Philip’s wife, she finds it crucial to develop open communication as symptoms progress. The most challenging for her is when she feels that she needs to step back. One aspect that has not changed is the love that both of them share for each other. In 2021, on Facebook, Philip raised more than $4,000 for HDSA for his birthday fundraiser. 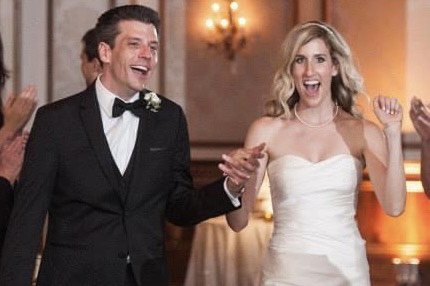 Philip has a message for the HD Community:

“With the advancements in HD trials, I feel there is more of a chance to cure HD.”

Philip’s wife has a message for the HD Community:

“Do not panic. There will be changes but not overnight changes. You need to focus on the things that you can still do. Live in the present.”