For the majority of her life, Pennsylvania resident Theresa Gebhardt thought she had family members pass away to Parkinson’s disease. However, this was not the case.

Huntington’s disease (HD) is a fatal genetic disorder that causes the progressive breakdown of nerve cells in the brain. It deteriorates a person’s physical and mental abilities during their prime working years and has no cure. 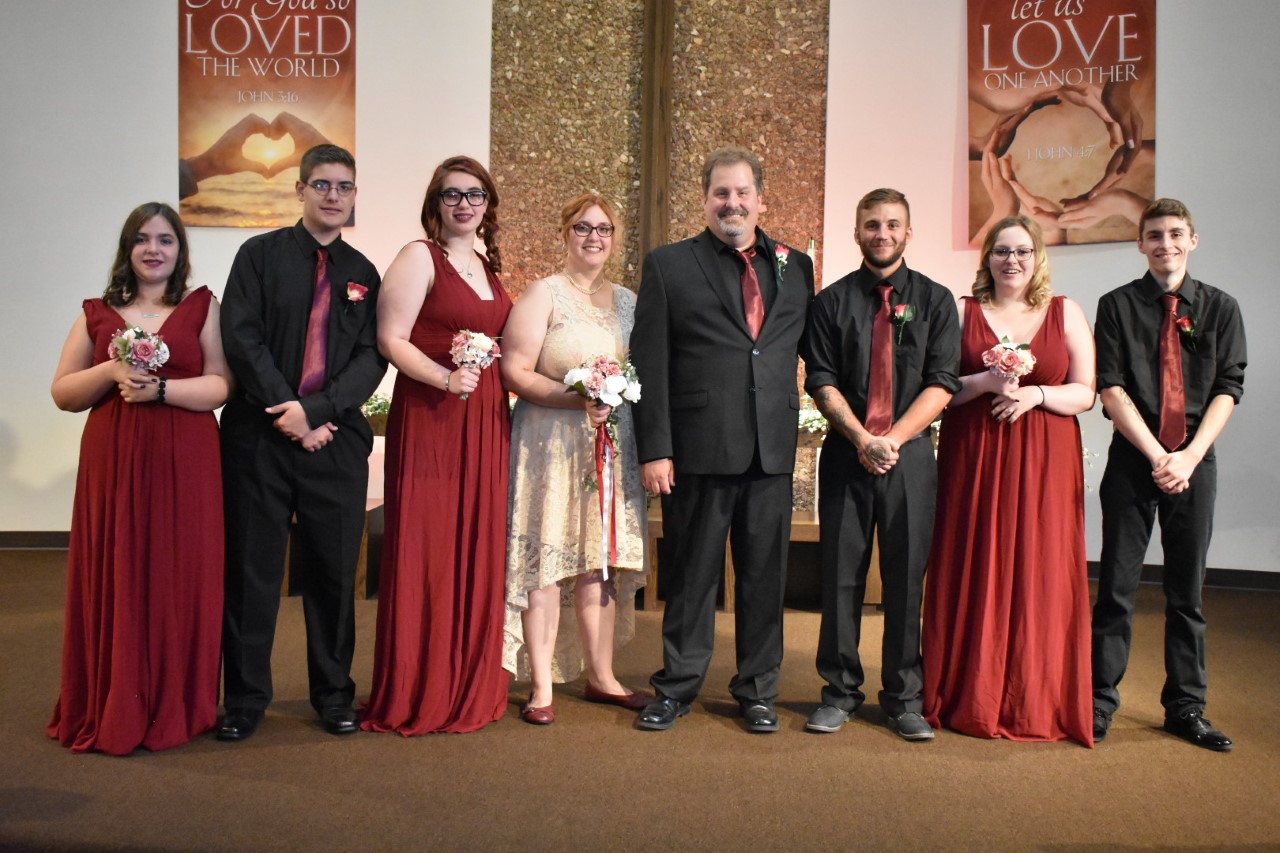 ​When she started dating her future second husband, she started to develop hand twitches, facial twitches, and they would worsen with stress.

“In the last five years, I has many surgical procedures done as I was told over and over to hold still,” Theresa explains. “I went to my family doctor; he didn’t see a need to go see anyone else. One employer asked if I had anything I wanted to talk with her about, I didn’t know myself what was causing this.”

About four years ago, she was finally able to see a neurologist in Erie. The neurologist would diagnose Theresa with unspecified chorea, movements with no cause. Theresa would inform the neurologist about her family members with Parkinson’s disease.

“The neurologist pretty much said ‘oh well’,” said Theresa. “The brain MRI, and bloodwork were all normal. I was suggested medicine once and got mad because I asked what she was treating me for.”

Theresa would then be genetically tested for HD.

She tested positive for the gene that causes HD.

“I had convinced myself it wasn’t HD,” Theresa explains. “No one wants this diagnosis, I felt like it was a big huge slap in the face.”

This also meant that her three children were now at risk for HD. Every child of a parent with HD has a 50/50 chance of inheriting the faulty gene.

“My kids are the reason that I go on every day,” said Theresa.

Three months later, Theresa would go to the Cleveland Clinic, one of the 54 HDSA Centers of Excellence that provide an elite team approach to HD care and research. Professionals have extensive experience working with families affected by HD and work together to provide families the best HD care program.

“My whole family and work family and community as well,” Theresa explains. “This whole summer, my husband said no matter what this is we are in it together, we don’t give up. Every day I am still here on this earth I give thanks to God.” Theresa encourages those affected with HD to live for today.

“No one is promised tomorrow, so do things you love, travel to the places you want to go, eat the food you love,” said Theresa. “Never ever take for granted that you have a purpose.”

Theresa has a message for the HD Community:

“God is always in your corner, His shoulders are plenty big for all of your worries, and finally no matter what you're facing don’t ever lose hope, miracles happen every day. You are not alone, fellow warriors, we are all in this fight together.”